Effect of fly ash on concrete

We are the large steel castings manufacturer, today we would like to share the Effect of fly ash on concrete for you.

There are, of course, individual performance degradation. That is to say, fly ash has more positive effects on concrete, but also has adverse or negative effects, especially when the fly ash content is too large or the quality of fly ash is poor.

(1) the workability of concrete mixture is improved

(2) the temperature rise of concrete decreases

(3) the durability of concrete is improved

Due to the secondary hydration, the compactness of concrete, interface structure is improved, at the same time because the secondary reaction to reduce the number of susceptible to corrosion of calcium hydroxide, so after adding fly ash can improve the permeability resistance of concrete and the resistance to sulfate corrosion resistance and corrosion resistance of magnesium salt, etc. At the same time, because of the great specific surface area of fly ash adsorption ability is strong, can adsorption alkali in cement and fly ash particles, and react with alkali consumption and its amount. The reduction of free alkali can inhibit or reduce the alkali aggregate reaction. Generally, the fly ash content of 3 can avoid the alkali aggregate reaction.

Ordinary concrete is basically the same or slightly lower, but poor quality fly ash will increase the shrinkage of concrete.

Adding fly ash at the same strength level can reduce the amount of cement by about 10% ~ 15%, thus reducing the cost of concrete. 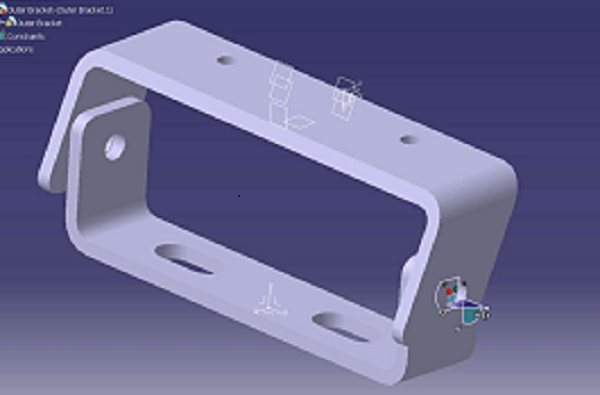 (1) the intensity develops slowly and the early intensity is low

The secondary hydration of fly ash reduces the amount of calcium hydroxide in concrete, which is not conducive to the carbonization resistance of concrete and rust prevention of steel reinforcement. The secondary hydration of fly ash makes the concrete structure more compact and is beneficial to protect steel reinforcement. Therefore, the steel corrosion performance of fly ash concrete is not much worse than that of ordinary concrete. The results of many researches are not completely consistent, some think that the corrosion of steel bar is increasing, others think that the corrosion of steel bar is slowing down. No matter what the result is, when adding fly ash, if the water reducer is used at the same time, it can effectively slow down the reduction of carbonization resistance caused by adding fly ash, so as to improve the protection ability of steel reinforcement.

That's all for the sharing, thanks for your reading, and we also supply Stainless steel casting parts for sale, if you have any demand for our products, just feel free to contact us.

STAY CONNECTED
By signing up you agree to receive emails from KADI with news, special offers, promotions and other messages tailored to your interests.